A day at the museum 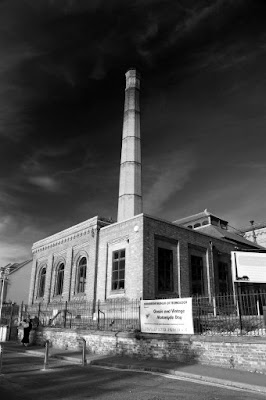 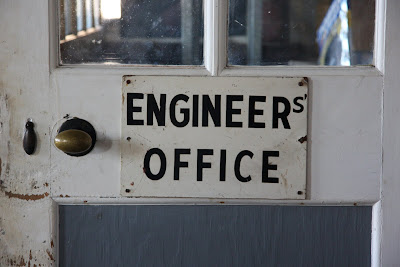 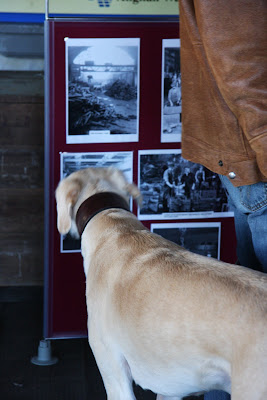 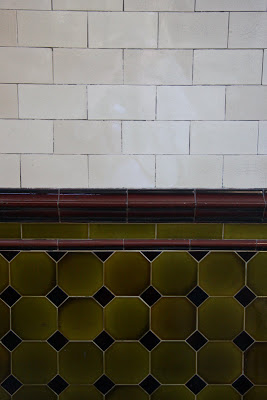 Did you guess the Cambridge museum of technology? Probably not, it wouldn't be top of my list either, but it turned to be really rather good.

It is basically a big chimney, large engines made out of cast iron and steam, I still have absolutely no idea what it all does, but don't tell anyone.

It is run by a fabulous group of volunteers, who all look like Fred Dibnah, even the one that only looked to be about 14.

Mr F started chatting to them, and soon they realised there was more to this man than meets the eye. He talked to them about things i didn't understand, a secret language if you will, we'll call it engineer. They seemed to be rather in awe of our dear Mr F, and tried to recruit him as a volunteer. I wouldn't mind seeing him with large sideburns. I do hope he signs up.

The Hound enjoyed it too, he loves museums. Later in the gift shop, he pinched a mans Mars Bar, right out of his hand. Then we walked along the river in the sunshine.

Those Victorians knew a thing or two about tiling, the most decorative engine room you ever did see. It would make a rather cool space for a cocktail party, you would just need to move a few things about.
Posted by Miss Pickering at 9:45 AM

I'm thinking of growing some mutton-chops as an homage to the great Terry Richardson:

*Peruse that blog further at your peril, it's a bit "adult" in places!

Sounds fun Miss P. I live on the site of the old Victorian Rauceby Hospital near Sleaford, there are several grade 2 listed buildings waiting to be developed, one of which is the old Chapel. Outside the door there is a pile of broken and cracked Victorian tiles in beautiful colours, I keep wondering what I could use them to make if I pinched some, any ideas Miss P your very creative?

Simon, I like Terry Richardson.
Kindly grow the mutton chops, and provide us with photographic evidence. Thumbs up pose if you will.

Darcy, sound like you live in a rural idyll.

Pinch the tiles, make a mosaic. I would mosaic, but the grout part, and the making the wooden retaining part puts me off.

I use tiles as coasters.
Take tile, place on table, add mug of tea.

Terry's look is already very popular here in Yorkshire, I fear the irony would be lost...and I look quite scary enough already, so I must draw the line at a manly lumberjack shirt.