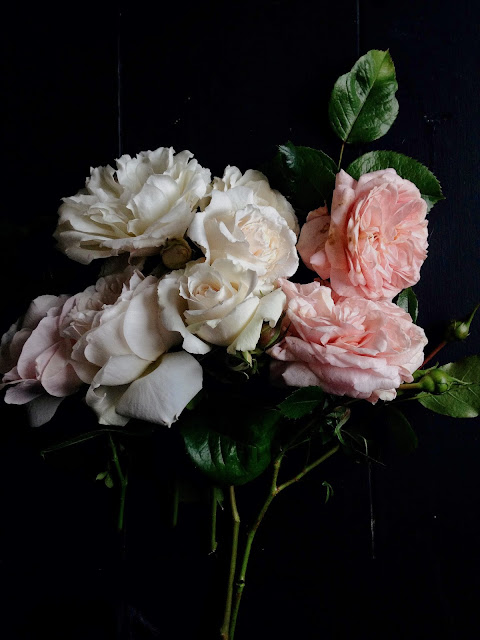 It is that time of year, I neglect everything bar the flowers.

and it seems as though my shop and inbox are full of people wanting career advice on how to be a florist.

"I really love flowers" they say

and my retort is normally "if only that were enough"

Is there an official line on a proper reply? Something inspiring without sounding like a grumpy old woman? but still making sure people know it isn't really like Instagram would have you believe?

and you might be waiting a very longtime for me to blog our latest weddings, so watch this beautiful film instead.

Lately and in no particular order 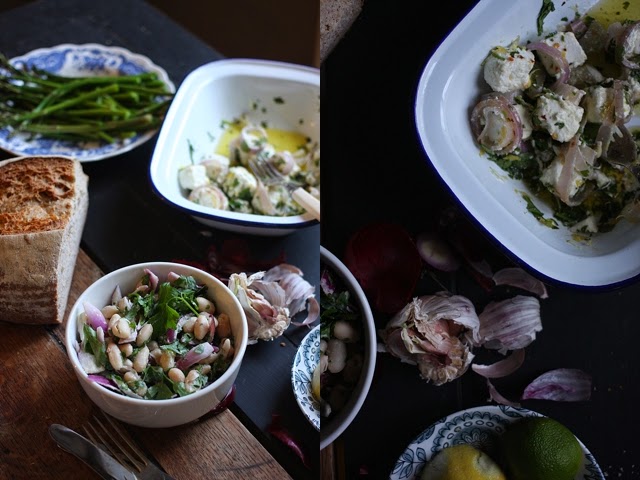 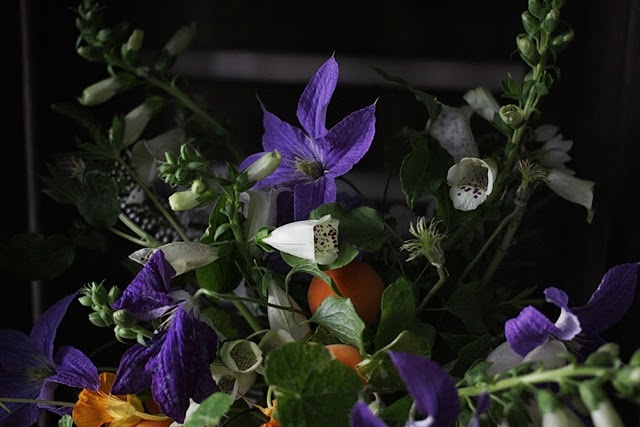 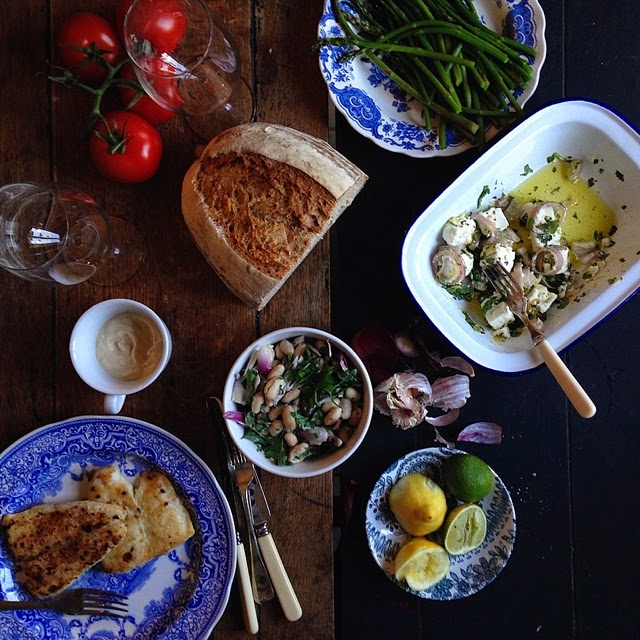 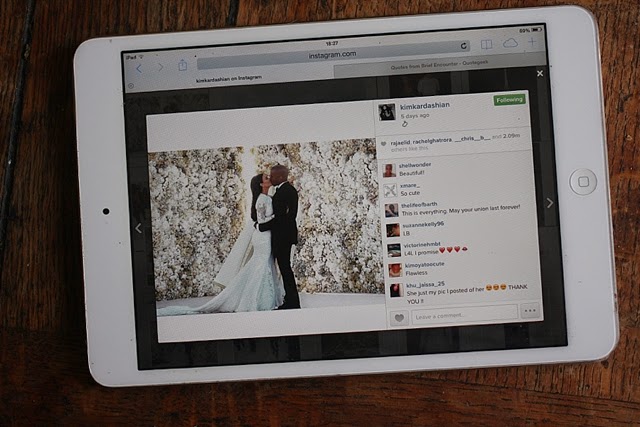 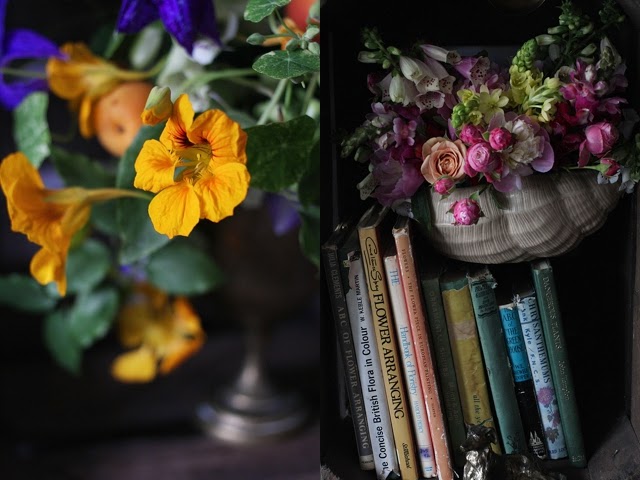 Sometimes you do a favour for somebody and quite unexpectedly they repay you with a cookery book.

In this instance Persiana by Sabrina Ghayour.

Most recipes include the holy trinity of yoghurt, lemon and garlic.

If you like Ottolenghi, some of the recipes are a bit like that, but without the need to hunt down a rare spice that you can only buy at the souk in some far off land.

I can heartily recommend, especially as the once fat now mad turk doesn't have time to cook me lunch anymore.

I can hear them in the kitchen now, our windows are opposite one another. In the summer months everybody has their windows open. You over hear all sorts of things. Mainly people in the antique bookshop opposite being disappointed that their old books aren't worth a million pounds.

and sometimes 2 ladies on the street discussing the pro's and con's of leaving a husband.

"Of course you don't always get the house, look at F, she lives in that tiny cottage now, I think i would have stayed even given his behaviour with the secretary"