I wouldn't say i was a planner 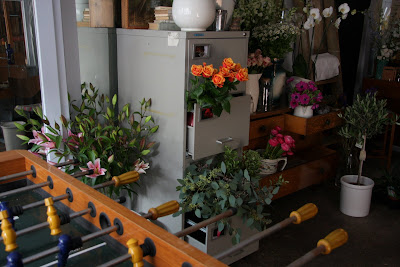 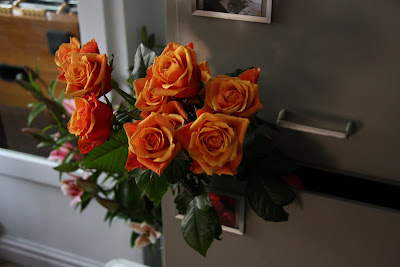 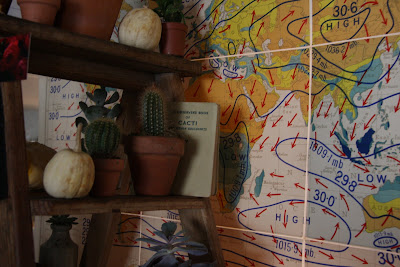 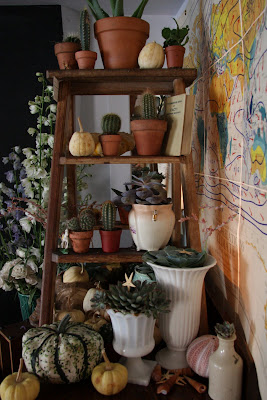 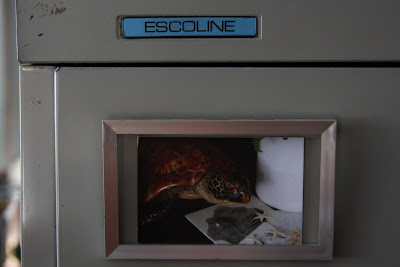 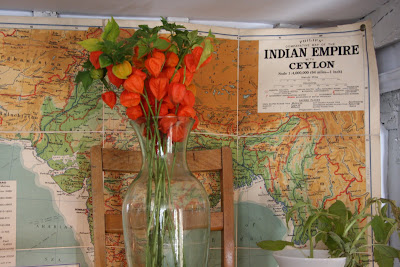 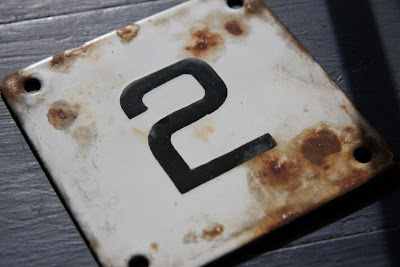 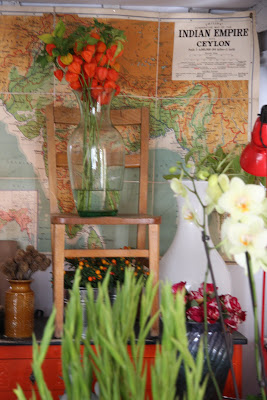 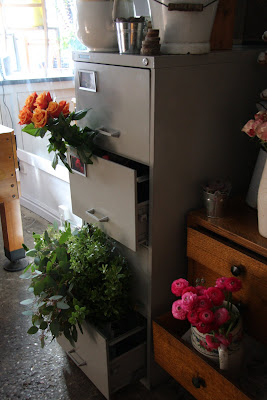 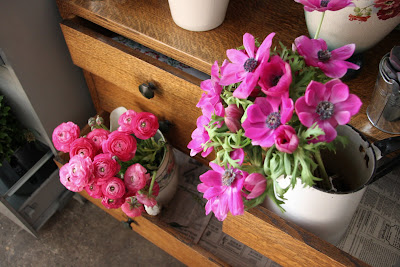 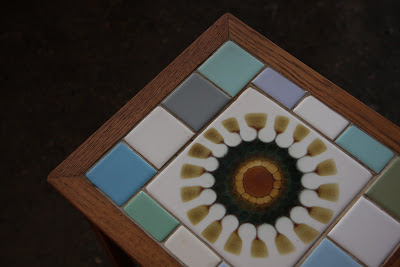 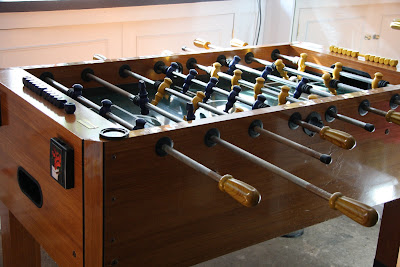 and so there wasn't really a plan for the shop. It just seemed like a good week to close. All i knew was that the floor had to be scrubbed and the beams painted, and that i needed more drawers. I had visions of of late starts and long lunches and no flowers. Foolish foolish girl. It was all late nights, no lunches and emergency wedding flowers.

It started with a chest of drawers and a dressing table and a step ladder bought at auction with The Mother Hen. If you see her at an auction, do not bid against her, there is nobody more competitive, you will not win.

and so i enlisted the services of architect Angela, i know, she really is a proper one, and Calum. Whilst they scrubbed the floors and painted the beams i made coffee and lit scented candles.

and then we found the table football, and that was that, the filing cabinet followed, and the tile topped tables, and the enamel numbers and more science bottles.

The geography maps were a stroke of genius, I don't know where she found them, but they are amazing, printed on fabric and dating from 1952.

The shop feels so very very different, spacious, lighter, and with a whopping great big table football in the middle of it. The flowers aren't all on one table, they dotted all over the shop. Literally.  Most of all it is fun. As one man said "so many shops are a bit up themselves" I am inclined to agree, and  i am bored of seeing  florists with welsh dressers and vintage tea cups.............

Next week it will be closer to being finished, a few more details to add and a bit more stuff to be made. I'll take better pictures.

For now i have a match to referee. It gives the men something  to do other than trying to look down my top. Simples.

Do pop over to Angela's blog. She has some cool stuff for sale.
Posted by Miss Pickering at 12:52 PM

I'm liking the eclectic feeling of shop a lot, but will the hound have his own desk or office space?

Wow!! Such an underwhelming 3 letter word to describe my reaction to logging back in for my Miss P fix!

A few weeks in Mother Africa and now look what you do!

You are like the Madonna of the floristry world, the master of re-invention. I mean that as a compliment,personally I think Madonna is fab and bagging a toy boy 29 years her junior has to be admired well actually perhaps not...anyway!

Not sure you should be a florist anymore but an exhibition, an art gallery with a floral theme.