Kiss me hard before you go 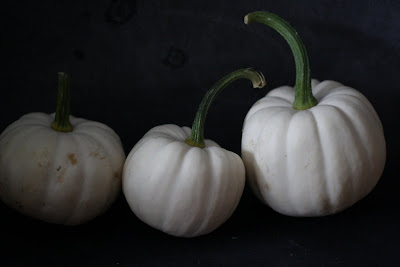 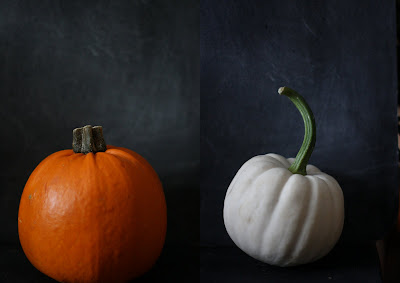 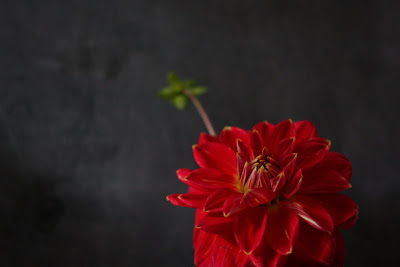 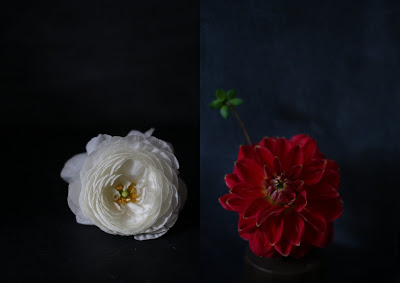 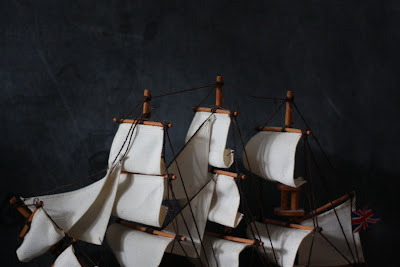 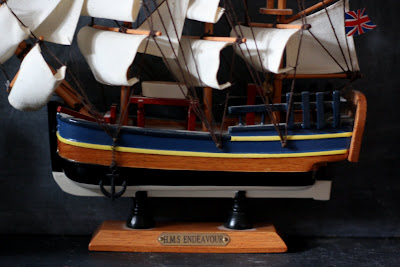 so after yesterday's post there was a bit of backlash.

My inbox filled with up with people telling me that the because i had made flowers for a divorce party i was single handedly responsible for the degradation of society.

did we find the final taboo?

You see all of human nature in this job, I have refused to send an ex-wife dead flowers, I have suggested alternative messages for cards, some things when written and not spoken are so very wrong, I have sent flowers to wives and mistresses but i did suggest that a gentleman might like to break up with his girlfriend in person rather on one of my message cards accompanying a bouquet.

I have suggested that sending 47 roses to a lady on her 47th might not be the most appropriate thing, because nobody over 21 needs to be reminded, and i knew she was at least 53.

Posted by Miss Pickering at 1:48 PM

Ouch!
A job is a job no? I wonder if said people would also like to make a complaint to the divorce lawyer? Didn't think so.
Another gin I think.

I firmly believe florists and wedding planners have seen or heard it all! Well, maybe not...

My life needs denigration. Otherwise it's just dull. Mind you...my version of the denigration of society is a twix for breakfast and I bet half those email senders of have had twix's for breakfast before so cannot judge.

I'm sure the divorce party was gorgeous...I think its even more impressive that the couple throwing the party had the sense of humor to do so. Sounds like a blast to me! So to all the people who felt the need to make you feel as if you had done something wrong. Grow up, and stop taking yourself so seriously. xo

I think it's rather marvellous that the couple in question threw the party jointly - surely even bittersweet occasions are worthy of flowers, and gorgeous ones at that?

What's wrong with your post?!?! The flowers were beautiful. Makes me very envious realising as florists in England we have such a limited floral selection compared to other countries!!

People are so odd, fancy complaining to you as if you have any say! Being married to my darling who's parents divorced years ago and would never speak to each other again made their children very unhappy and no child whatever their ages (he was the youngest at 14 when they split) should go through that it's horrible and affect's you for the rest of your life. It's good to know that some couples can say that was a mistake let's party to celebrate that we can move on. So the nasty comments should be directed at couples who don't think of others ( ie family and friends) in their divorces not you!!!

"You know what the public is in favor of? Public executions." 24 Hour Party People

(at my shop, we're getting that embroidered on pillows)