Flowers for a friday 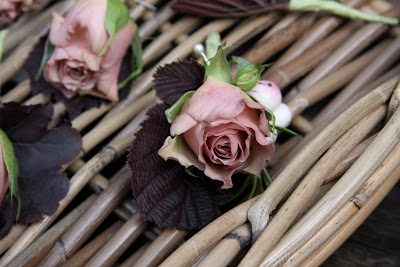 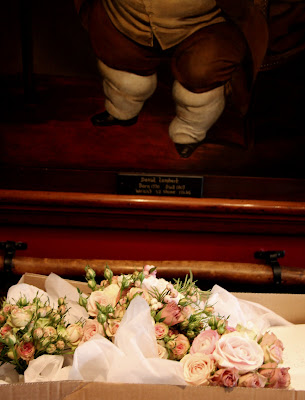 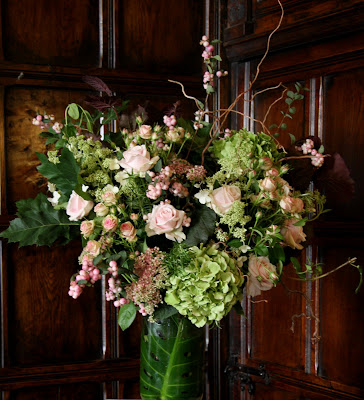 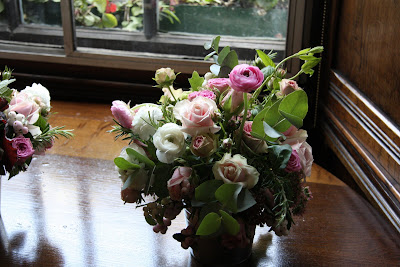 A wedding of roses, a bit blurry but you know the sort of thing. The bouquets are badly photographed beneath a picture of Daniel Lambert. He was the fattest man that ever lived, and he died in Stamford. Quite the celebrity all sorts of things are named after him, pubs, ales and really big sandwiches.

Posted by Miss Pickering at 4:04 PM

i'd recognise those cankles anywhere!

The flowers were perfect in every way :o)
I'd love to receive the original photo's if you still have them...
Sarah x

I will email them to you, in exchange for pics of you and your beloved, and the dress!