that's alright because i like the way it hurts 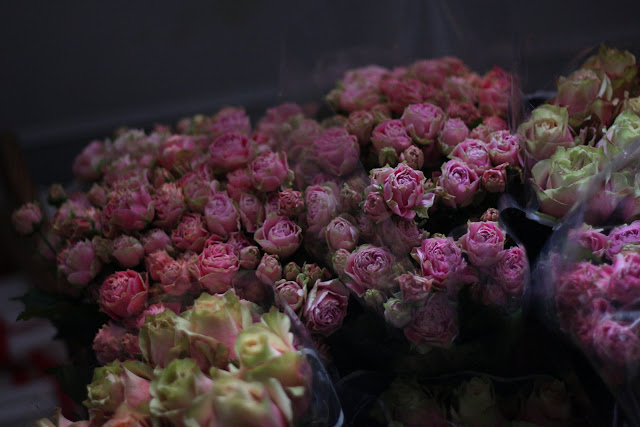 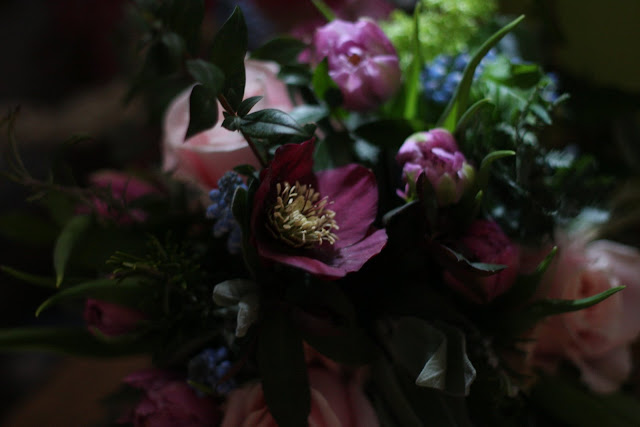 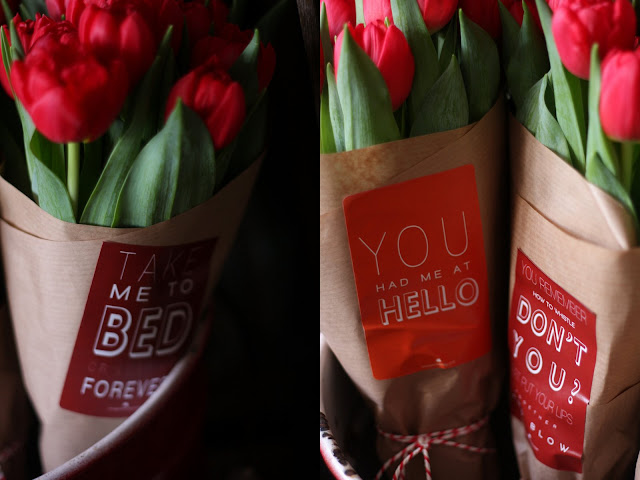 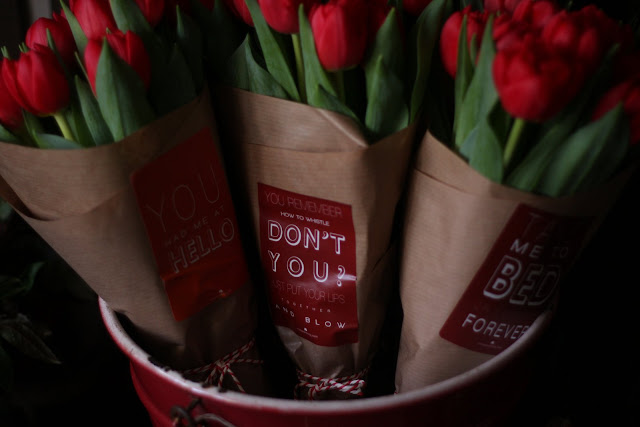 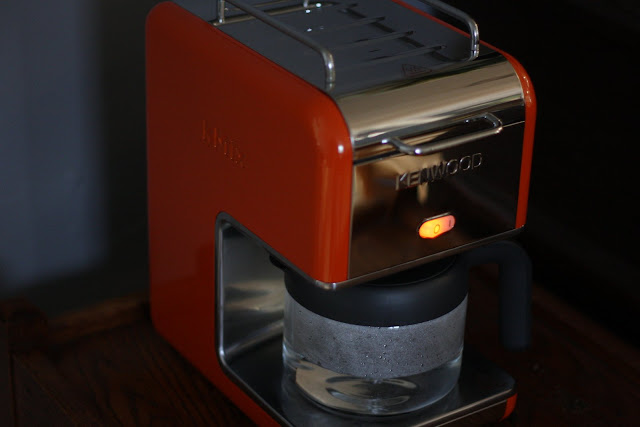 I think it was around 1am , lying awake panicking about whether i had enough flower, too much flower? Is this snow going to stop? when i saw a re tweet. It was the link to an account of Valentines day in a flower shop. It was fluffy, it was not the truth, or if it was i want to work in their shop, there were cupcakes.

Valentines is a testing time, it involves men and their last minute purchases, you have to have nerves of steel, as you play chicken with the auction, who will blink first?

I enjoyed this one, maybe its years of either myself or their wives beating them into submission, but most pre-ordered, and most had a good idea of what they wanted, and the message they wanted to write.

but then there is the other 10%

The wide boy who wanted the "biggest bouquet of red roses you've ever made" but only wants to pay £2.99
The one who made me blush with his message, i thought I'd heard it all, i hadn't.
The one that came and said "probably one of the busiest days of the year for you, you must be really busy, but i thought I'd pop in and see if you would be interested in some new light bulbs"
The one that wanted a really late delivery so that she'd think he'd forgotten. Why is this a thing? Don't do it.
The one that wanted to send dead flowers to his ex-wife (get some therapy)

I didn't get a puppy, but i did get a coffee machine.

and now thoughts turn to Mothering Sunday, and a new window.

I have a plan.

Posted by Miss Pickering at 3:03 PM

That really made me laugh. I want to be a fly on your wall.

My nerves are shot—I'm indeed impressed you are both able to photograph in the midst of it all and then to blog the day after!

Is it over? Really?

I could use a coffee.

Our customers didn't have time to stand in line,they thought I should drop what I was doing and rush out and help them.

The Dutchman is coveting your coffee machine...we had lots of lovely customers but then there was the one who questioned our parentage when told the price of a dozen RR's...nice...x

Hilarious! That sounds about right, though. On the 14th at 11AM, we had the local retirement home director call with an order for 7 corsages. Which she wanted to pick up in an hour. Then she showed up 30 minutes later, and got snippy because they weren't finished.

I wish, WISH, civilians could see how they behave in the shop.

Aside from that, it was a GREAT Valentine's Day.